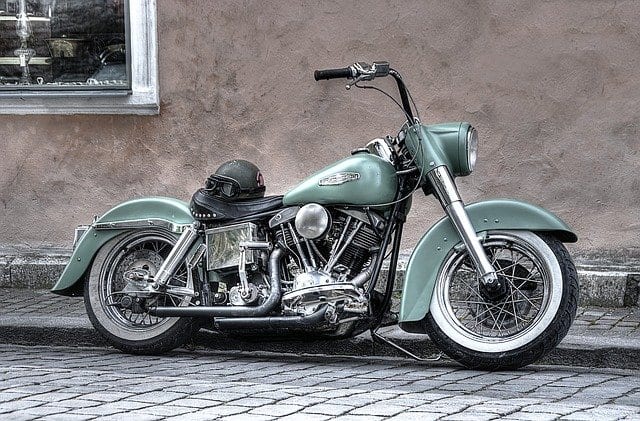 Common causes of motorcycle collisions and how to avoid them

Riding a motorcycle is great fun, and with the better weather, there will likely be more riders out on the roads. But with that can come more accidents. The last thing you want is to spend your summer searching for a motorcycle accident attorney to help you recover damages for injuries, lost work, etc.

To guide you in safe riding, we outline the 10 most common causes of motorcycle collisions and how to avoid them.

Motorcycles can sit within a car’s blind spot, making lane changes dangerous for the vehicle. To avoid this, motorcyclists should be careful not to be in the car’s blind spot for extended periods. You don’t want to count on the car’s driver checking their blind spot.

Riders should be careful when driving past parked cars. These parked cars can open their doors without looking behind them to see if anyone is coming. This can then send the motorcyclist into a terrible accident and collision with the opened door.

The faster cars go, the less reaction times they have to protect other drivers on the road, including motorcyclists. If you see drivers behaving dangerously, steer clear and stay away from these drivers on the road. It’s a good practice to stay in a slower lane to avoid these dangerous drivers.

4. Driving under the influence

Not all motorcycle accidents are the fault of car drivers. Sometimes, the motorcyclist is at fault due to dangerous riding habits, such as lane splitting. In this scenario, the motorcyclist goes between two cars along the line. Small corrections or swerving could lead to a serious accident.

You should never follow a car closely because it’s dangerous for a motorcyclist to stop abruptly. If the car stops suddenly, you’ll be forced to do the same. Give yourself plenty of room to stop before rear-ending the car in front of you. Likewise, avoid being near cars that follow you too closely. Shift into a different lane and let these cars pass you. It isn’t worth shaving a minute or two off your trip to get rear-ended by such dangerous drivers.

Sadly, many people don’t know the risks of poor driving to other vehicles on the road, including motorcyclists. Inexperienced drivers or drivers who know little about how to protect motorcyclists on the road should stay far away. If you see a car with “student driver” stickers on it, steer clear. Avoid riding near these cars as the driver likely has little experience driving around motorcyclists.

When a car makes a turn, they might misjudge the distance, pull it too close or cross the line in ways they shouldn’t. Left turns can be especially dangerous to motorcyclists because the driver might not see the oncoming bike. You should go through intersections cautiously, even when you have the right of way.

Potholes and other disruptions in the roadway pose a serious risk to motorcyclists. Never underestimate these situations and give them the care and attention they deserve. Go slow and do what you can to avoid such areas. Weather can also cause poor road conditions. Consider taking a different vehicle during rain, snow or fog.

A manufacturer might issue faulty or otherwise defective parts or bikes. In these situations, your accident might not involve any other vehicles. That does not mean that it won’t be a bad crash or that you will be left unharmed. Be sure to get your motorcycle checked out regularly by a mechanic and follow closely for recalls on your bike’s model to avoid such accidents.

Even with the best preparation, sadly sometimes accidents still happen. And when they do they can leave you with serious injuries and a long road to recovery. Allow the team at Gore & Kuperman to handle the financial side of things for you by seeking a settlement from the at-fault party, whether that be a local municipality that fails to do road upkeep, the equipment manufacturer or another motorist. Contact us to learn more about what we offer.