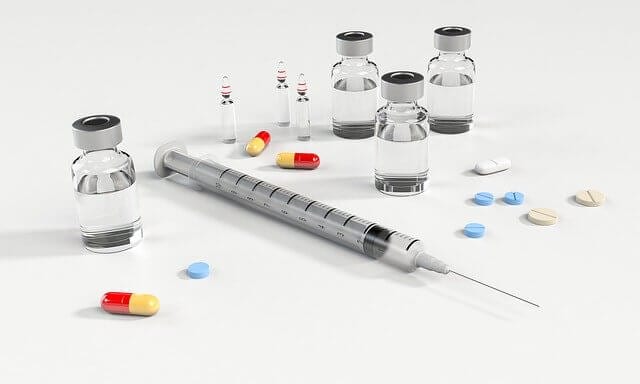 Virginia laws you should know about concerning drug offenses

Drug offenses and the associated penalties vary based on the type and quantity of drugs in your possession. However, the law clearly outlines the rules and regulations for drug possession, trafficking and use. Some controlled substances are a more serious offense than others and you should be aware of the risks of being caught in possession of such drugs.

Here’s a look at the various Virginia drug offense laws you should know about.

The law further outlines these offenses as a felony, with a penalty of imprisonment for 5-40 years. It also states that the perpetrator can be fined up to $1 million. Second-time offenders face at least 10 years in prison.

Under Virginia law section 18.2-250, a person who knowingly possesses a controlled substance that they obtained without a prescription or other authorization can face illegal possession penalties. These penalties are based on the type of drug you’re found in possession of.

Virginia law section 18.2-250.1 outlines the consequences for such an offense. It is a misdemeanor offense that is punishable with up to 30 days in prison and a fine of up to $500.

When an adult who is 18 years of age or older distributes or sells drugs to a minor who is at least three years younger than the seller, the seller faces severe penalties. This is a felony offense, punishable by 10-50 years in prison.

Under Virginia law section 18.2-255, distributing Schedule I or Schedule II drugs to minors is an even more serious offense.

While it’s illegal to sell or distribute controlled substances anywhere, it’s especially bad if law enforcement catches you near certain protected locations. These locations include:

Section 18.2-255.2 of Virginia law outlines how this offense can make penalties even worse:

From the moment law enforcement charges you with a drug-related crime, you should retain a good Virginia criminal defense attorney. Invoke your right to remain silent until your attorney is present. No matter whether or not you think you’re guilty, it’s important to retain good counsel to avoid conviction.

Gore & Kuperman has a team of experienced criminal defense attorneys prepared to take on your drug-related charges. We can help you avoid conviction or plead the case down to lesser charges. Allow us to be your trusted advisor and see you through the challenges of the legal system. Contact us for more information.