Get to Know Your Virginia Dog Bite Laws

Animal attacks can be some of the trickiest and murkiest, as well as controversial, legal matters. From small noise complaints to attacks against a human, situations can arise where you don’t know where exactly you stand with Virginia dog bite laws. 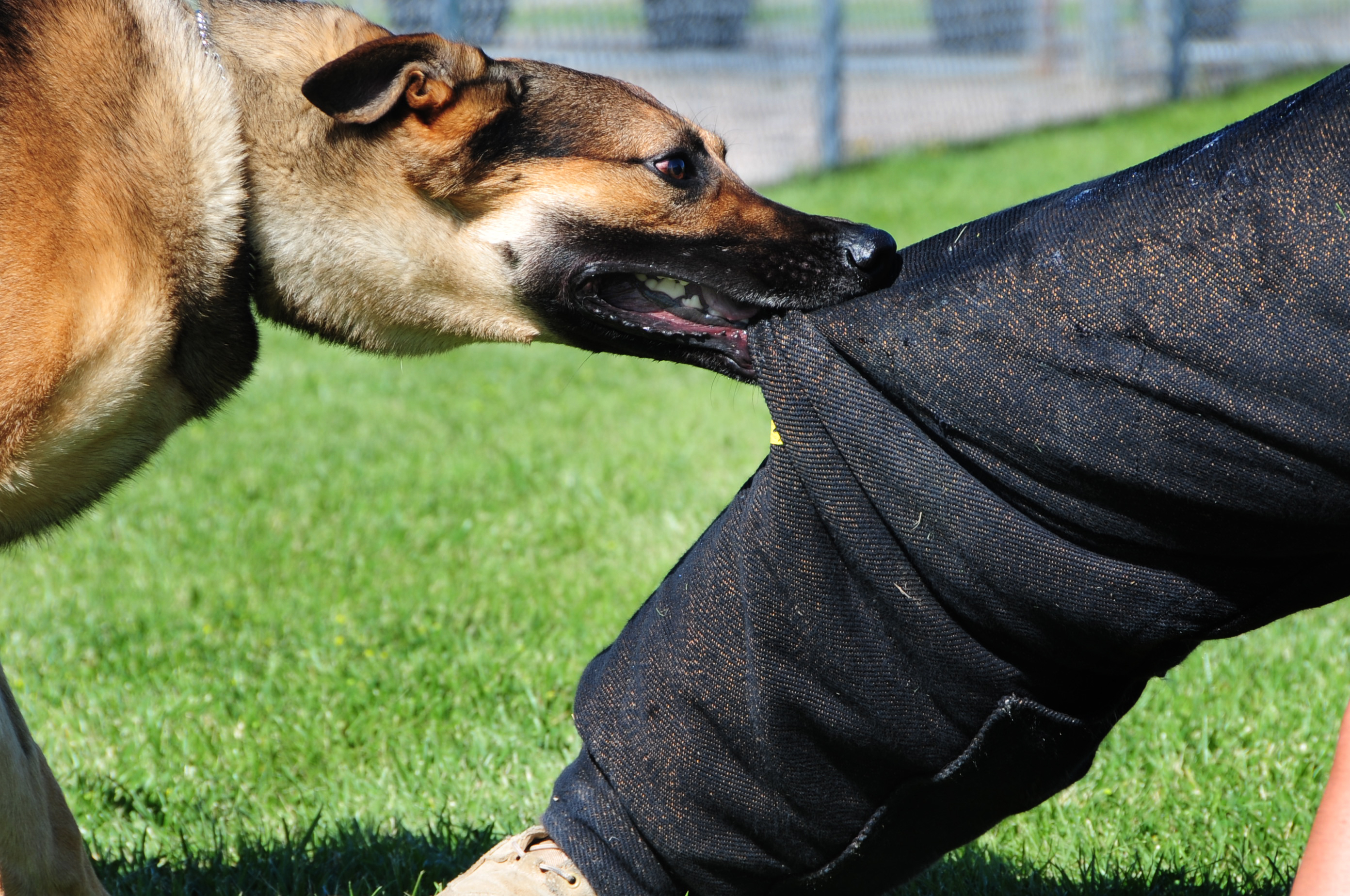 Not only that, it can sometimes be problematic or illegal to even own certain dog breeds. Different breeds can sometimes be banned under local or state law, which can cause problems if you are attempting to move states.

If you live in the Virginia area, you may also have some complications with Virginia dog bite laws if certain situations arise that result in the injury of another. If you are either on the receiving end of a bite, or if your pet has gotten into an altercation with another pet or person, you need to know some general and basic laws. We understand it can be difficult to research them all on your own time, so we have compiled a list of a few common and important Virginia dog bite laws to know when it comes to your dog and possible altercations.

The “One Bite” Rule

Virginia follows the “One Bite” rule when it comes to injuries. This rule states that the liability for an injury caused by a dog falls on the dog’s owner if the owner had prior knowledge that the dog was aggressive or dangerous before the injury. The reason that the name of the rule is the “One Bite” rule is mostly due to the evidence that is presented against the dog owner tends to be a prior incident or case where the dog has bitten someone else.

This does not mean that a previous dog bite is the only valid form of evidence that can be used. Things such as a history of aggressive stances and dangerous behavioral patterns can be used if documented properly.

The “Negligence Per Se” Doctrine

In a much more broadened perspective, Virginia dog owners can also come into trouble with Virginia dog bite laws if they are not reasonably taking care of their dog(s). In Virginia, owners are required to take adequate and reasonable care when controlling their pets. They must be properly leashed or restrained, no matter if they have been labeled as dangerous or not.

If not, and the dog happens to injure someone on purpose or accident, the owner can be liable under the “Negligence Per Se” doctrine. For instance, if a dog happened to run in front of a bicycle rider and caused the rider to lose control and become injured, the rider could perhaps argue that the owner did not have the dog on a proper leash, resulting in the damages to the rider.

In Defense of the Owners

Now, there are also Virginia dog bite laws and rules in place that help to protect owners in the event that they are having to defend themselves in a court of law. Alongside not knowing that a dog might bite another, the most notable law or rule that an owner should remember is the “Contributory Negligence” rule.

For Contributory Negligence to come into effect, an owner may be released of charges levied against them if they are able to justify that the injured person or party was partly or completely at fault for their injuries sustained during the incident.

Just like all other states, Virginia does have a time limit in which a case can be brought to court. Under Virginia dog bite laws, the limit is two years from the time of the injury until a case can be refused. Many injured victims may not know this, and may end up losing their chance to file a case, so it is a key point.

On the other side, it is also important that dog owners understand the dog bite case time limit for filing is two years. This can mean the difference between someone getting away with a hasty case long forgotten, and keeping your pet.

The comments, posts, content, articles and any other material (the “Content”) viewed on this website are for informational purposes only and not for the purpose of providing legal advice. The Content should not be used as a substitute for legal advice, nor should anything read in the Content be considered as advice equal to that of an attorney. You should contact your attorney to obtain legal advice based on the specific facts surrounding your unique situation or problem.